It is a long-term work that La Briqueterie leads with its associated artists. Today, Maud Le Pladec passes the torch to Christian Ubl, and both present a creation. 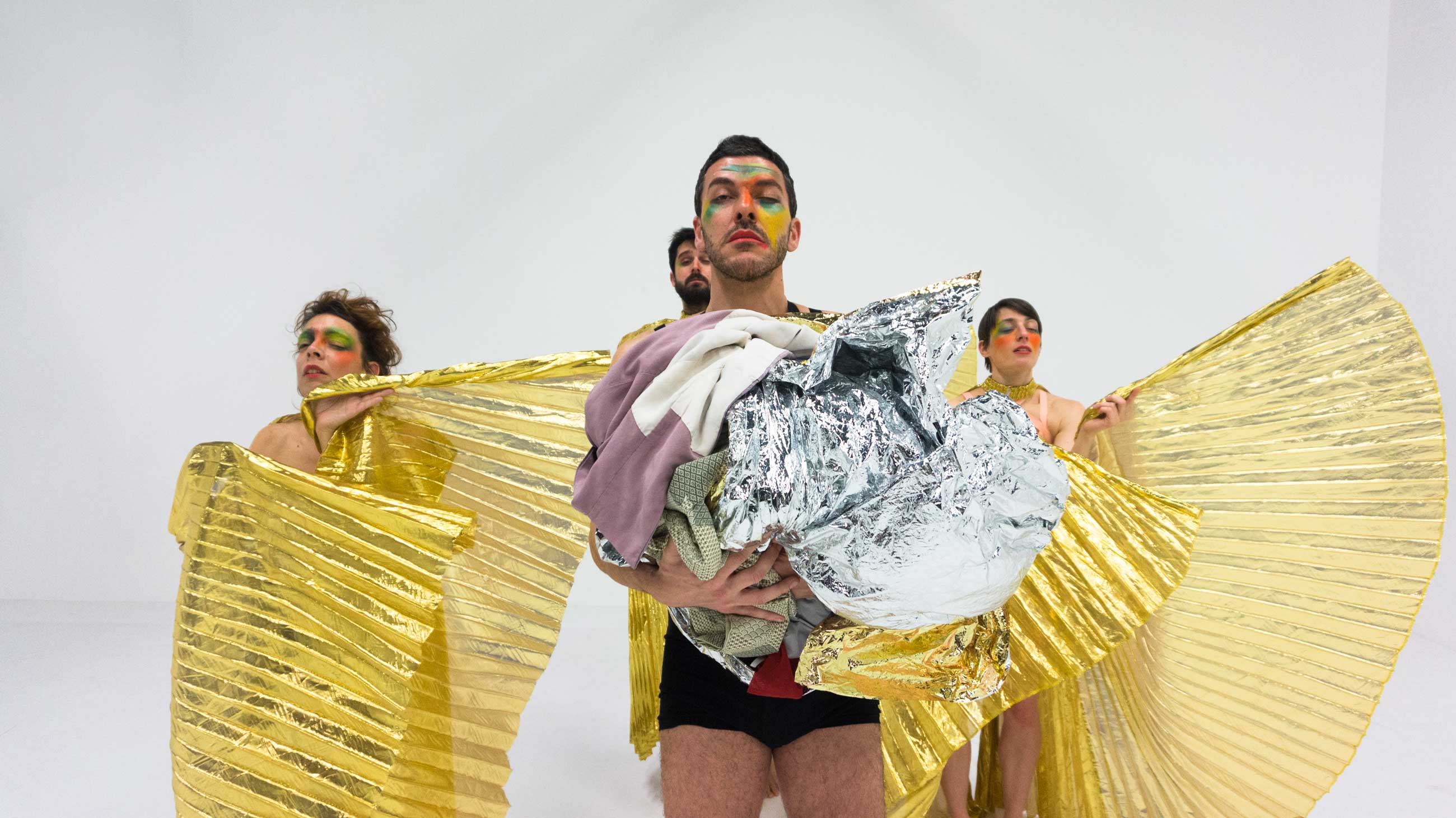 Crédit : Fabrice Cattalano | Caption: Christian Ubl draws on the history of art for his new creation S T I L.

Lately, Maud Le Pladec has proposed different appointments at La Briqueterie, exploring her relationship to music with Professor, a composition of Fausto Romitelli, or the text with the poignant Hunted, beautifully played by Dorothée Munyaneza. At the Biennial, she presents I never wanted to disappear, a new duet in the form of self-portraits imagined with the novelist Pierre Ducrozet. And his new creation, Moto-Cross, a solo that depicts the dancer in her memories of a little girl, when her father drove her on the motocross grounds, in a truck on which was painted a dancer in pink tutu. Confronted with the real, the memory and the popular culture, the choreographer does here the exercise of the autofiction, a register on which one did not wait for it and which promises to surprise us.

The question of representation

At the time when Maud le Pladec took office at the head of the National Choreographic Center in Orléans, Christian Ubl became the new artist associated with the Brickworks. Christian Ubl is also a choreographer who, in his work, questions the question of identity, origins, and culture (I’m from Austria, like Wolfi! Shake it out …). His new project for six dancers draws on an artistic movement close to his Austrian origins. Summoning the figures of Gustav Klimt or Egon Schiele, he plunges us into the Jugendstil – or Art Nouveau – to talk about the representations of the body and artistic daring.