For this new edition of Actoral, Hubert Colas invites and provokes the meeting between Lucie Depauw – author and Christian UBL – Austrian-based performer and choreographer based in Marseille – who also weaves bridges between different worlds such as theater, dance or dance. plastic arts.
The ambition and the challenge of starting the project Languages ​​of fire: the meeting to find a common axis of work and develop in a very short time a body and text writing in the service of a scenic writing.
Languages ​​of Fire is inspired by the symbolism of fire for its strength, its energy, its cruelty, and constitutes the base of our reflection to start the process
Creation. We are talking about making portraits – poems choreographed around fire protest and incendiary protest – so I am burning.

From the symbol that generates the revolutions (Tarek Mohamed Bouazizi at the origin of the uprisings of the Arab Spring) to the disenchantment before employment pole or to the asphalt enraged kid who finds only the fuel of his mob to splash and to exist …
From intimate revolt to political protest: a macabre dance to strike the spirits in the public square, to denounce the unacceptable, the unspeakable.

When words can no longer say, perhaps the “fire of dance” will be able to express this revolt, the protest, the ultimate sacrifice, the energy and the indomitable and overflowing movement of fire?

I burn with passion and I burn my passions, I burn my saliva, I burn my tensions, my thoughts, my affects, my desires, my convictions, the system burns and my body burns with …
This project will be created as part of the 2016 Words Object. 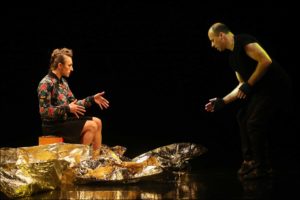 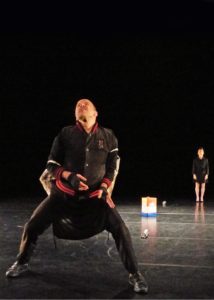 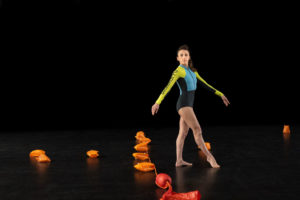 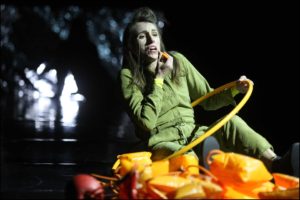 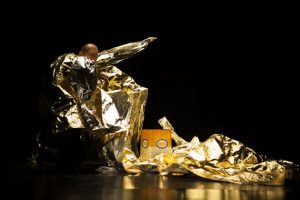